A blockchain is basically a chain of blocks that contains information. Each block has a cryptographic hash of the former block, a timestamp, and transaction data. Blockchain technology is an open distributed ledger that can record transactions of two parties securely and efficiently. 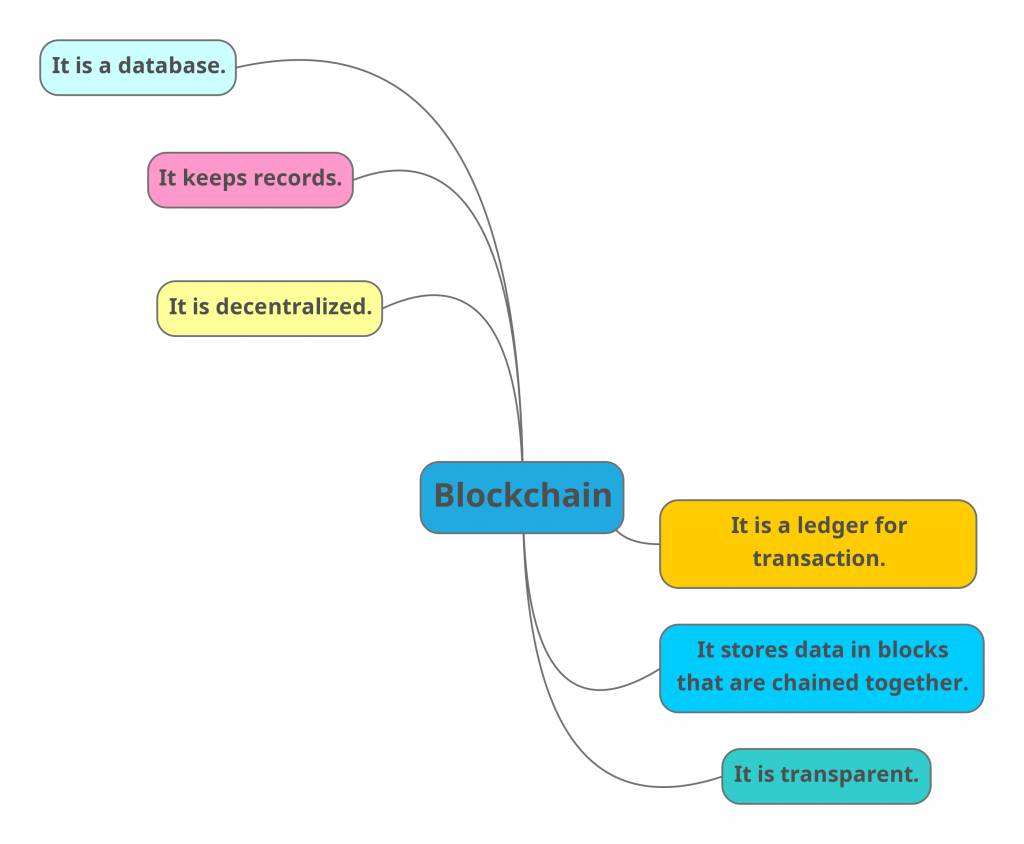 Blockchain technology is an online ledger that user data structure, to simplify the way we transact. It allows users to manipulate the ledger in a secure way without the help of a third party. It allows a free cryptocurrency through a decentralized platform.

Future of the Blockchain

Blockchain in the future will transform business processes in many industries, but its adoption requires time, efforts and worldwide acceptance. Nevertheless, in the near future, we can expect that governments will finally accept blockchain benefits and begin to use it for improving financial and public services. 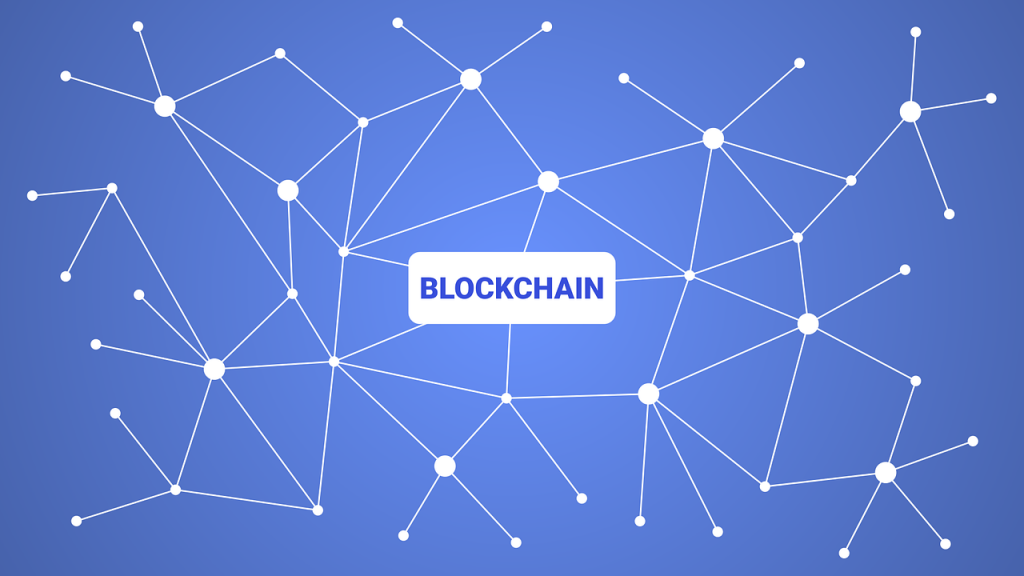 Big Industries that Blockchain Could Transform:

How to Invest in Blockchain?

One simple way to invest in blockchain technology is to buy shares in any publicly traded company that’s either using or building blockchain tech, or that works with or invests in cryptocurrencies like Ethereum, ADA, TRON, Vechain and other. 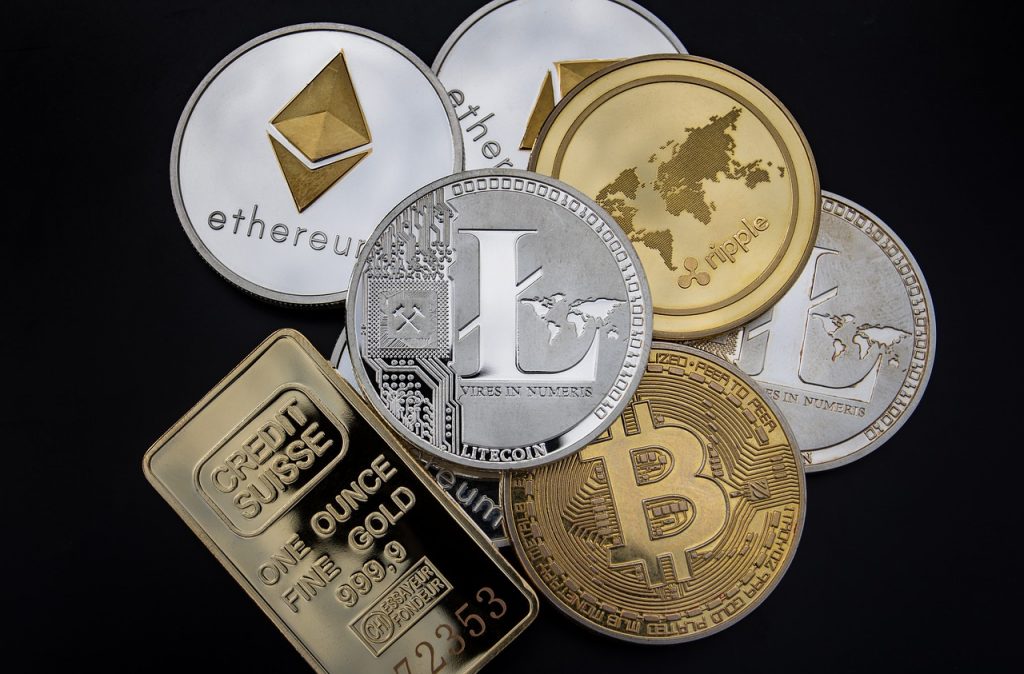 Will Blockchain replace the Bank in the Future?

Not in the near future but a Blockchain makes sense as a golden source of data between banks, that over time could replace a banks internal systems, but the timeline for that is very long. Be wary of anyone suggesting your core system should use blockchain in any shape or fashion but there is high possibility that with passage of time the blockchain technology will be adopted and accepted by many businesses and companies.

Can the Blockchain be hacked?

Recently, blockchain hacks have considerably increased as hackers have discovered that vulnerabilities do in fact exist. Since 2017, public data shows that hackers have stolen around $2 billion in blockchain cryptocurrency.

The Blockchain Technology can easily manage data Privacy, Ownership Protection and Huge volume of Data of the devices. It can also be used as a base for the development of new services such as the service of the automatic Supply Chain, Banking, Voting System, Health Care Systems, Messaging Apps, Cloud Storage and it can be used in almost every industry.