Benefits and Importance of Polkadot

Polkadot is a heterogeneous multi-chain interchange and translation architecture which enables customized side-chains to connect with public blockchains. The protocol was created by the Ethereum co-founder Gavin Wood.

Gavin Wood is a British computer programmer, co-founder of Ethereum and creator of Polkadot. He invented Solidity and wrote the Yellow Paper specifying the Ethereum Virtual Machine.

Polkadot was launched in 2016 and is run by the Web3 Foundation, which strives to build a free and decentralized web. However, the foundation had made a contract with Parity Technologies to build its protocol.

Polkadot is a platform that allows diverse blockchains to transfer messages, including value, in a trust-free fashion; sharing their unique features while pooling their security. In brief, Polkadot is a scalable, heterogeneous, multi-chain technology.

Polkadot is a software that seeks to incentivize a global network of computers to operate a blockchain on top of which users can launch and operate their own blockchains. A main network, called a relay chain, where transactions are permanent, and user-created networks, called parachains. 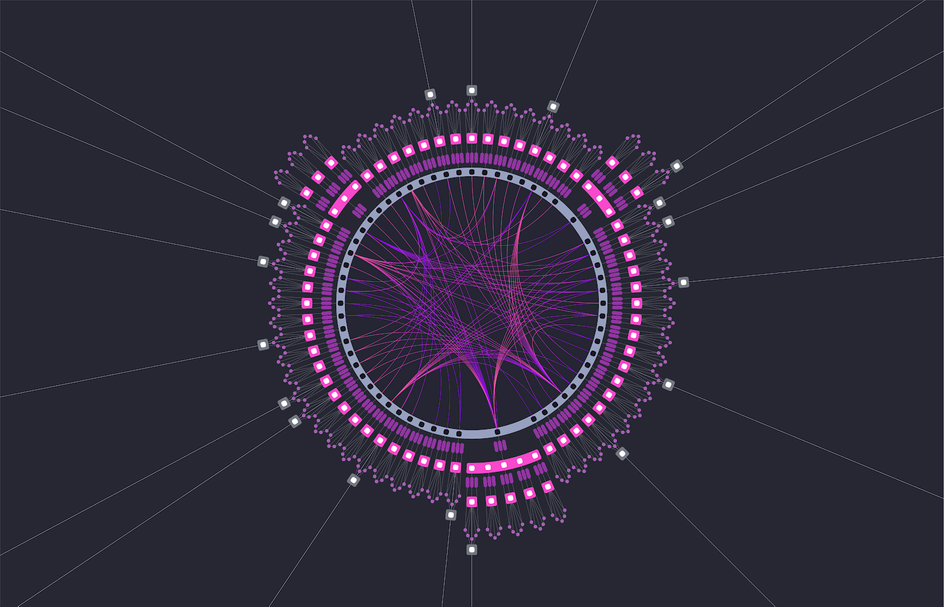 Is Polkadot a Good Investment?

Polkadot is a much better investment than some newly introduced coins that also create waves in the crypto industry. The ability of para chains to issue their token something like what you find in Ethereum’s protocols is one reason Polkadot rapidly grew into the ranks of top projects.

How to Buy Polkadot?

Right now you can buy Polkadot (DOT) at a good number of cryptocurrency exchanges including Binance. Once you have your trading account setup at one of the exchanges that trades Polkadot (DOT), you will need to transfer your BTC or ETH from Coinbase to that specific exchange. This is done via a wallet system.

There are many different use cases for Polkadot parachains, including transaction chains, oracle chains, identity chains, file storage chains, data curation chains, IoT chains, finance chains, and privacy chains. Over 25 projects are building on Polkadot, including Chainlink and Ocean Protocol.

Polkadot is now officially in mainnet mode as the last centralizing shackle has been thrown off by the network. The Polkadot blockchain is now fully decentralized and permission less after a decision passed by community governance removed the admin rights enjoyed by the Web3 Foundation. Polkadot seems a safe and stable investment and has huge potential.

Benefits and Importance of Litecoin Cryptocurrency