A smart contract is a computer program or a transaction protocol which is intended to automatically execute, control or document legally relevant events and actions according to the terms of a contract or an agreement. 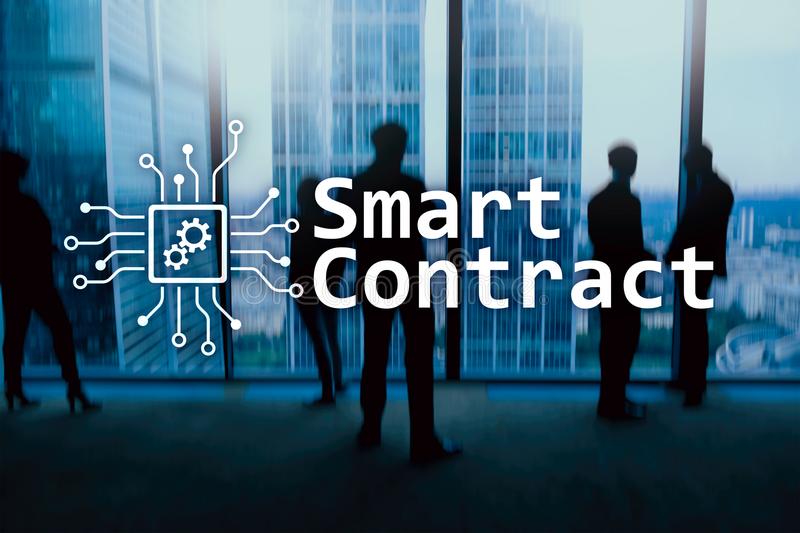 Smart contracts are lines of code that are stored on a blockchain and automatically execute when predetermined terms and conditions are met. At the most basic level, they are programs that run as they’ve been set up to run by the people who developed them.

A smart contract is an agreement between two people in the form of computer code. They run on the blockchain, so they are stored on a public database and cannot be changed. The transactions that happen in a smart contract are processed by the blockchain, which means they can be sent automatically without a third party.

Smart contracts are disintermediated and generally transparent in nature, offering the promise of increased commercial efficiency, lower transaction and legal costs, and anonymous transacting. The business world is actively investigating the use of blockchain technology for various commercial purposes.

Smart contracts may be “smarter” than paper contracts because they automatically can execute certain pre-programmed steps, but they should not be seen as intelligent tools that can parse a contract’s more subjective requirements. 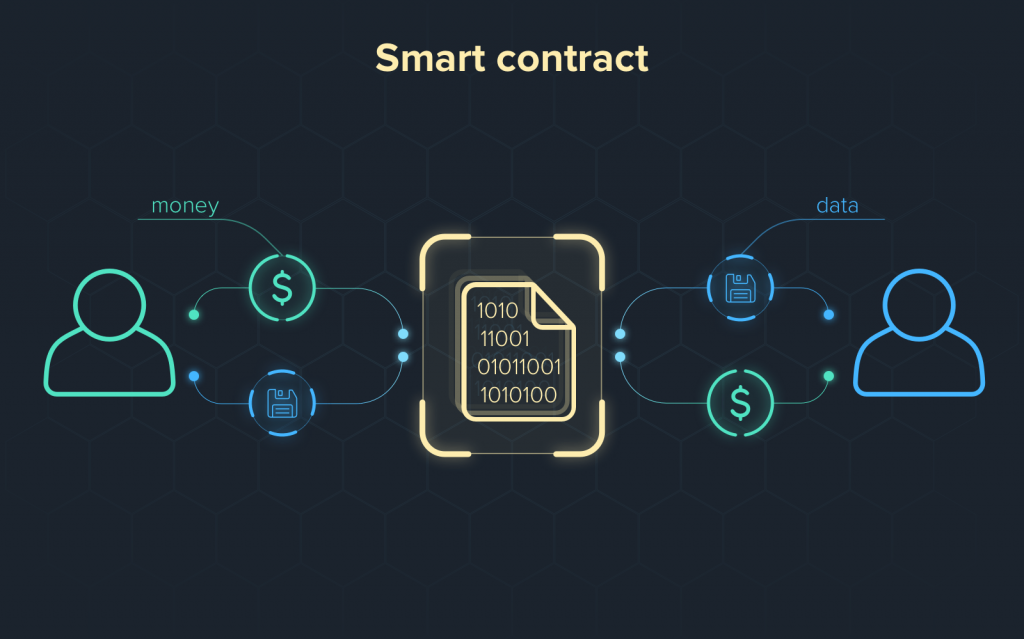 The future of the sector will be defined by a combination of 5G, the IoT, Cloud Computing and technology like smart contracts and blockchain. In the future, smart contracts are likely to become a key tool in the customer service experience and other industries.

Smart contracts help you exchange money, property, shares, or anything of value in a transparent, conflict-free way while avoiding the services of a middleman.