Team building is an effort in which a team studies its own process of working together and acts to create a climate that encourages and values the contributions of team members. Their energies are directed toward problem-solving, task effectiveness, and maximizing the use of all members’ resources to achieve the team’s purpose. Sound team building recognizes that it is not possible to fully separate one’s performance from those of others.

Team building works best when the following conditions are met (Francis and Young. 1979).

There is a high level of interdependence among team members. The team is working on important tasks in which each team member has a commitment and teamwork is critical for achieving the desired results.

The team leader has good people skills, is committed to developing a team approach, and allocates time to team-building activities. Team management is seen as a shared function, and team members are given the opportunity to exercise leadership when their experiences and skills are appropriate to the needs of the team.

Each team member is capable and willing to contribute information, skills, and experiences that provide an appropriate mix for achieving the team’s purpose.

The team develops a climate in which people feel relaxed and are able to be direct and open in their communications.

Team members develop a mutual trust for each other and believe that other team members have skills and capabilities to contribute to the team.

Both the team and individual members are prepared to take risks and are allowed to develop their abilities and skills.

The team is clear about its important goals and establishes performance targets that cause stretching but are achievable.

Team member roles are defined, and effective ways to solve problems and communicate are developed and supported by all team members. 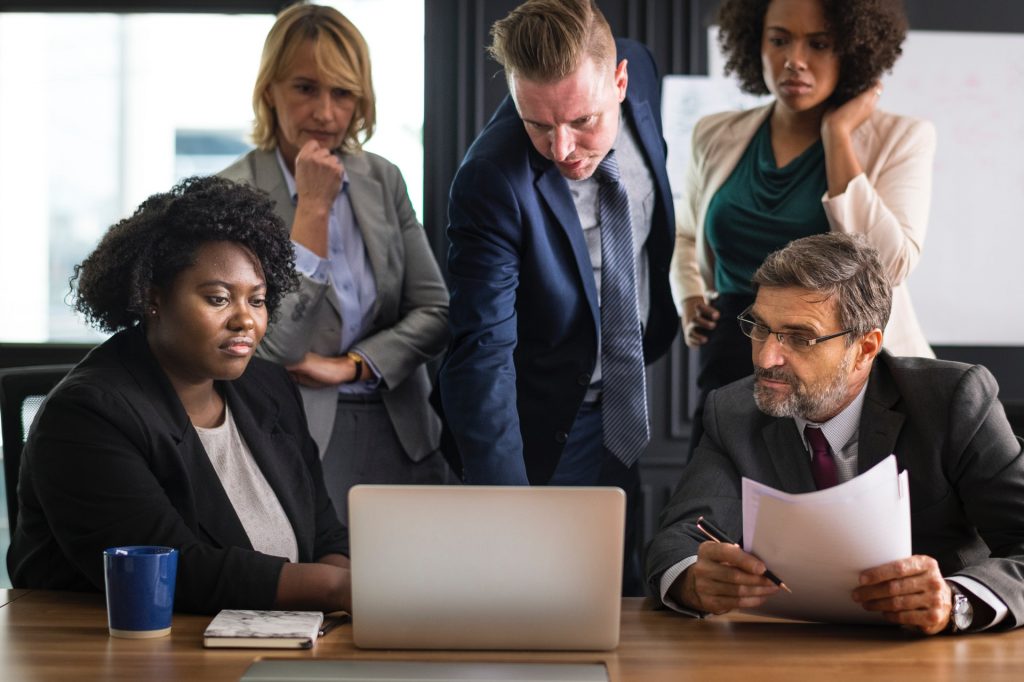 Team members know how to examine team and individual errors and weaknesses without making personal attacks, which enables the group to learn from its experiences.

Team efforts are devoted to the achievement of results, and team performance is frequently evaluated to see where improvements can be made.

The team has the capacity to create new ideas through group interaction and the influence of outside people. Good ideas are followed up, and people are rewarded for innovative risk taking.

Each member of the team knows that he or she can influence the team agenda. There is a feeling of trust and equal influence among team members that facilitate open and honest communication.

Get Your Employee Emotionally Involved

Importance of Mental Wellness in the Workplace

How to Orientate an Employee in Workplace Environment