We judge ourselves by our best intentions, our noblest acts and our most virtuous habits. But others tend to judge us by our last worst act. So in making tough decisions, don’t be distracted by rationalizations. Here are some of the most common ones: 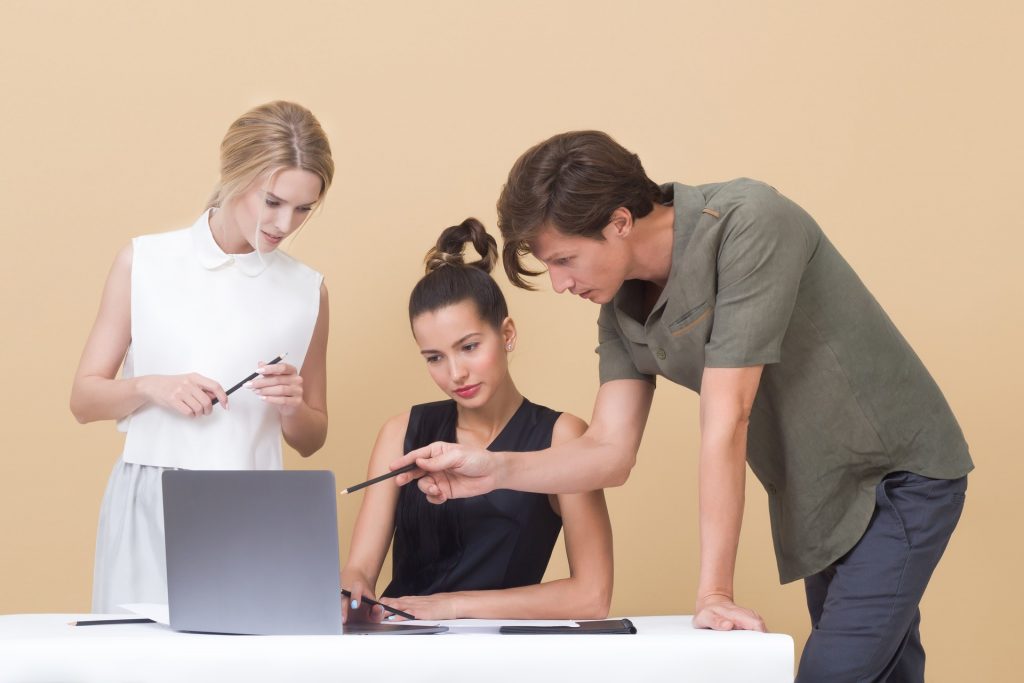 If it is Necessary, It is Ethical

This rationalization rests on the false assumption that necessity breeds propriety. The approach often leads to ends justify the means reasoning and treating non-ethical tasks or goals as moral imperatives.

If It is Legal and Permissible, It is Proper

This substitutes legal requirements (which establish minimal standards of behavior) for personal moral judgment. This alternative does not embrace the full range of ethical obligations, especially for individuals involved in upholding the public trust. Ethical people often choose to do less than the maximally allowable, and more than the minimally acceptable.

It is Just Part of the Job

Conscientious people who want to do their jobs well often fail to adequately consider the morality of their professional behavior. They tend to compartmentalize ethics into two domains: private and occupational.

Fundamentally decent people thereby feel justified doing things at work that they know to be wrong in other contexts. They forget that everyone’s first job is to be a good person.

It is All for a Good Cause

People are especially vulnerable to rationalizations when they seek to advance a noble aim. “It’s all for a good cause” is a seductive rationale that loosens interpretations of deception, concealment, conflicts of interest,favoritism and violations of established rules and procedures.

I Was Just Doing It for You

This is a primary justification for committing “little white lies” or withholding important information in personal or professional relationships, such as performance reviews. This rationalization pits the values of honesty and respect against the value of caring.

An individual deserves the truth because he has a moral right to make decisions about his own life based on accurate information. This rationalization overestimates other people’s desire to be “protected” from the truth, when in fact most people would rather know unpleasant information than believe soothing falsehoods. Consider the perspective of people lied to: If they discovered the lie, would they thank you for being thoughtful or would they feel betrayed, patronized or manipulated?

This is the false assumption that promise-breaking, lying and other kinds of misconduct are justified if they are routinely engaged in by those with whom you are dealing. Remember: when you fight fire with fire, you end up with the ashes of your own integrity.

It Doesn’t Hurt Anyone

Used to excuse misconduct, this rationalization falsely holds that one can violate ethical principles so long as there is no clear and immediate harm to others. It treats ethical obligations simply as factors to be considered in decision-making, rather than as ground rules. Problem areas: asking for or giving special favors to family, friends or public officials; disclosing nonpublic information to benefit others; using one’s position for personal advantage.

Vital Role of Strategies and Strategists in Company

Dealing Professionally with Change in Workplace

Mastering the Art of Decision Making