Introduction to Gold Investing in 2020

Introduction to Gold Investing in 2020

Gold is a soft, yellow metal. Like all other metals, gold is also highly malleable and ductile. Moreover, gold is able to conduct both electricity and heat rather easily. Of all the precious metals, gold is the most popular as an investment. Investors generally buy gold as a way of diversifying risk, especially through the use of futures contracts and derivatives.

The gold market is subject to speculation and volatility as are other markets. Compared to other precious metals used for investment, gold has been the most effective safe haven across a number of countries. 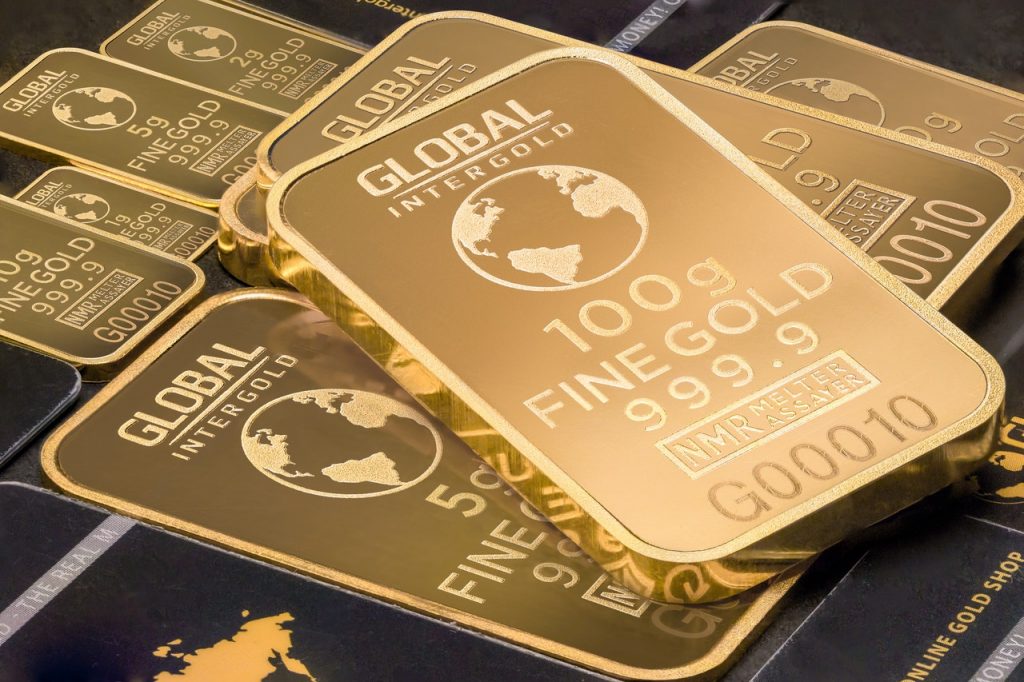 The price of gold is moved by a combination of supply, demand, and investor behaviour. That seems simple enough, yet the way those factors work together is sometimes counterintuitive. For instance, many investors think of gold as an inflation hedge. That has some common-sense plausibility, as paper money loses value as more is printed, while the supply of gold is relatively constant.

The world consumption of new gold produced is about 50% in jewellery, 40% in investments, and 10% in industry. Gold’s high malleability, ductility, resistance to corrosion and most other chemical reactions, and conductivity of electricity have led to its continued use in corrosion resistant electrical connectors in all types of computerized devices (its chief industrial use). 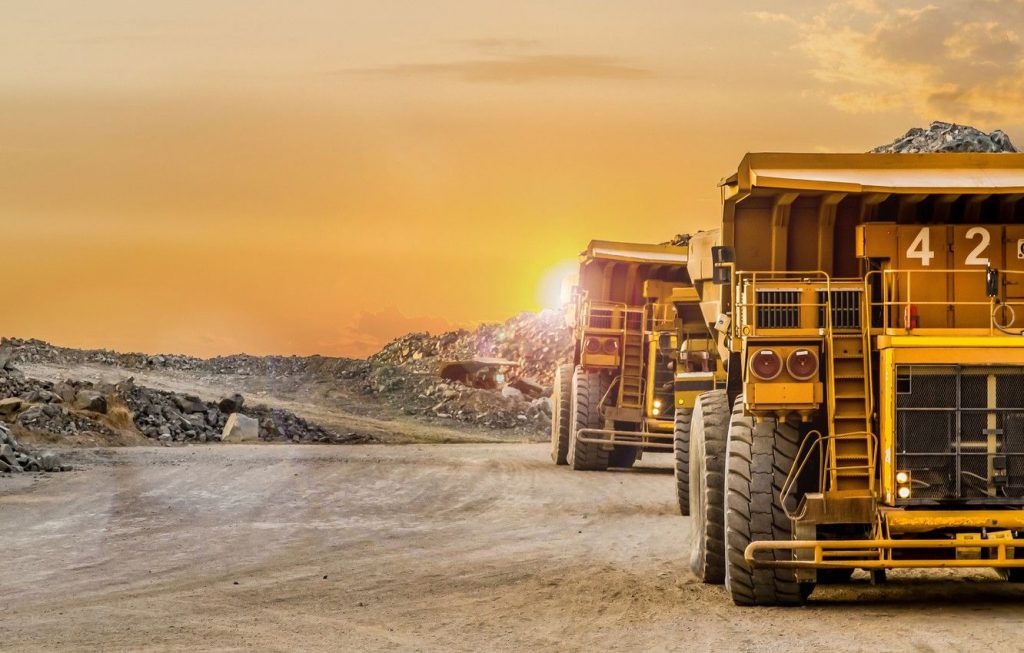 China is the world’s leading gold-mining country, followed in order by Australia, Russia, the United States, Canada, and Peru. South Africa, which had dominated world gold production for most of the 20th century, had declined to sixth place. Other major producers are the Ghana, Burkina Faso, Mali, Indonesia and Uzbekistan.

Gold extraction is most economical in large, easily mined deposits. Ore grades as little as 0.5 parts per million (ppm) can be economical. Typical ore grades in open-pit mines are 1–5 ppm; ore grades in underground or hard rock mines are usually at least 3 ppm. Because ore grades of 30 ppm are usually needed before gold is visible to the naked eye, in most gold mines the gold is invisible.

After initial production, gold is often subsequently refined industrially by the Wohlwill process which is based on electrolysis or by the Miller process, that is chlorination in the melt. The Wohlwill process results in higher purity, but is more complex and is only applied in small-scale installations. Other methods of assaying and purifying smaller amounts of gold include parting and inquartation as well as cupellation, or refining methods based on the dissolution of gold in aqua regia.

Like other precious metals, gold is measured by troy weight and by grams. The proportion of gold in the alloy is measured by karat (k), with 24 karat (24k) being pure gold, and lower karat numbers proportionally less. The purity of a gold bar or coin can also be expressed as a decimal figure ranging from 0 to 1, known as the millesimal fineness, such as 0.995 being nearly pure.

Gold has been used to make ornamental objects and jewelry for thousands of years. Gold nuggets found in a stream are very easy to work and were probably one of the first metals used by humans. 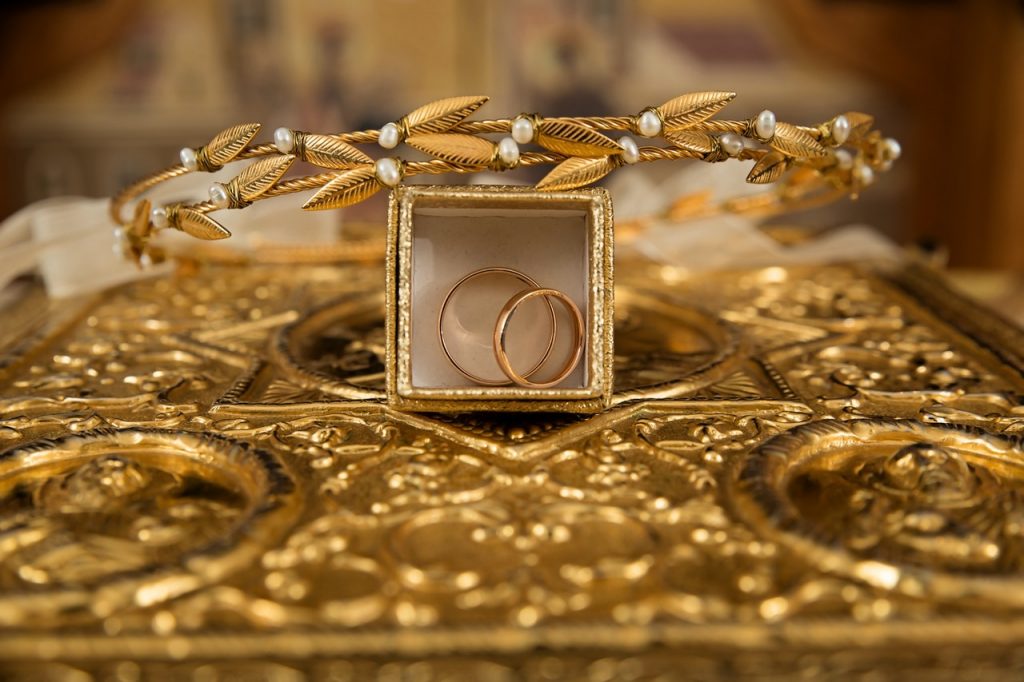 Because gold is highly valued and in very limited supply, it has long been used as a medium of exchange or money. The first known use of gold in transactions dates back over 6000 years.

Early transactions were done using pieces of gold or pieces of silver. The rarity, usefulness, and desirability of gold make it a substance of long-term value. Gold works well for this purpose because it has a high value, and it is durable, portable, and easily divisible.

Usages of Gold in Electronics

The most important industrial use of gold is in the manufacture of electronics. Solid-state electronic devices use very low voltages and currents, which are easily interrupted by corrosion or tarnish at the contact points. Gold is the highly efficient conductor that can carry these tiny currents and remain free of corrosion. Electronic components made with gold are highly reliable. Gold is used in connectors, switch and relay contacts, soldered joints, connecting wires and connection strips. 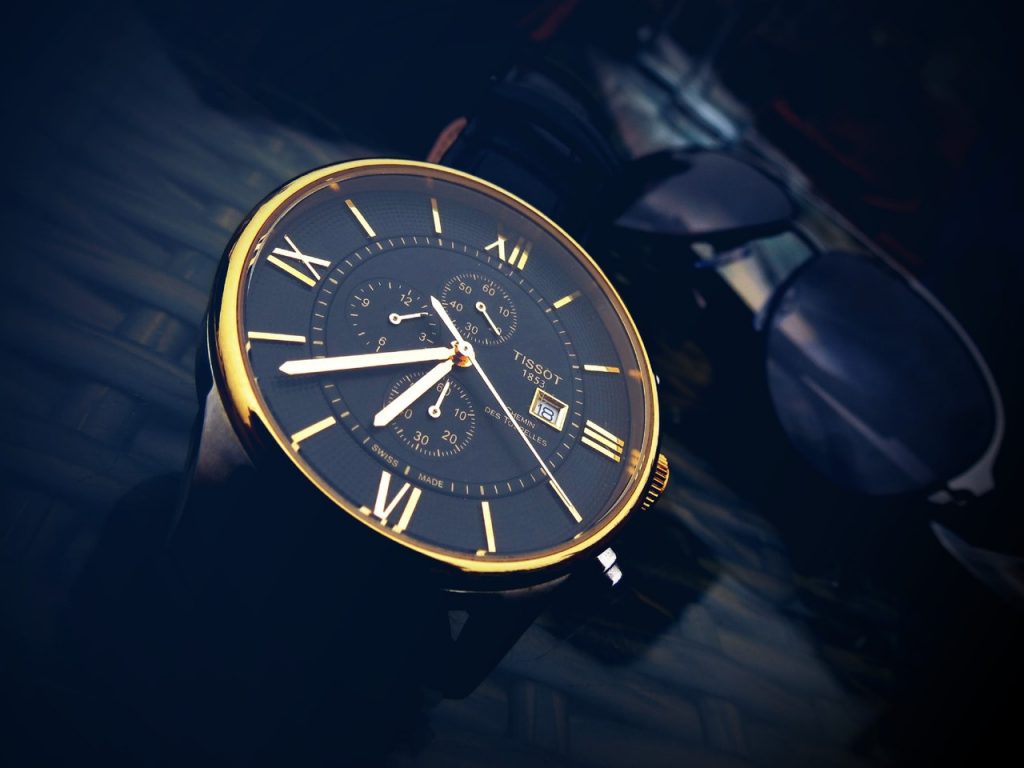 Usages of Gold in Computers

Gold is used in many places in the standard desktop or laptop computer. The rapid and accurate transmission of digital information through the computer and from one component to another requires an efficient and reliable conductor. Gold meets these requirements better than any other metal. The importance of high quality and reliable performance justifies the high cost. 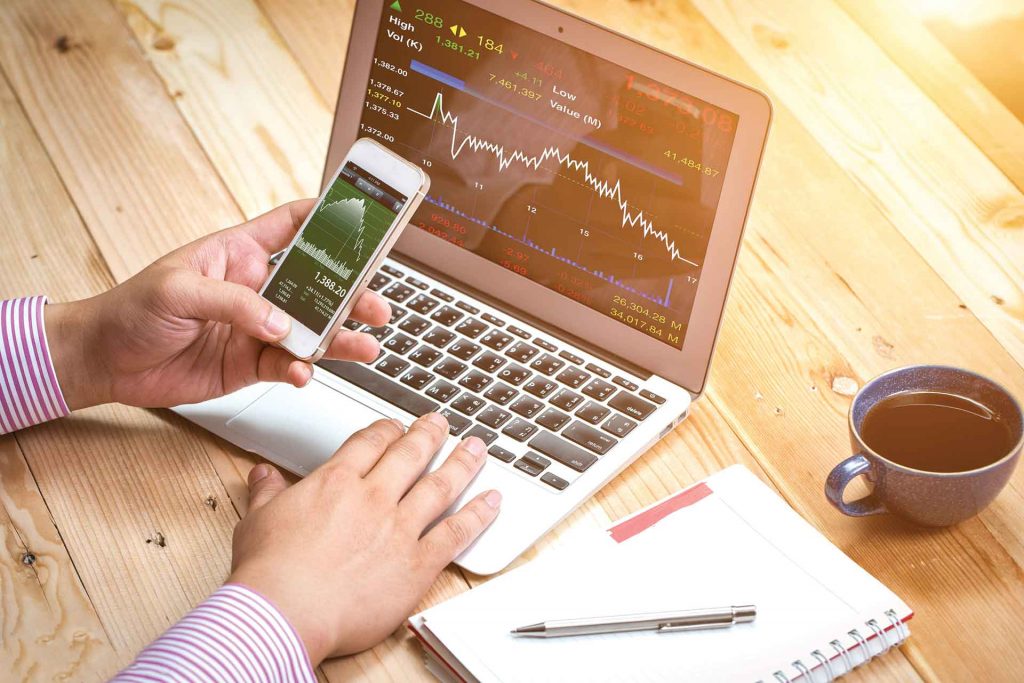 Edge connectors used to mount microprocessor and memory chips onto the motherboard and the plug-and-socket connectors used to attach cables all contain gold. The gold in these components is generally electroplated onto other metals and alloyed with small amounts of nickel or cobalt to increase durability.

Usages of Gold in Dentistry

How would iron work as a dental filling? Not very well… your dentist would need blacksmithing tools, your smile would be rusty a few days after a filling, and you would need to get used to the taste of iron. Even at much higher expense, gold is used in dentistry because of its superior performance and aesthetic appeal. 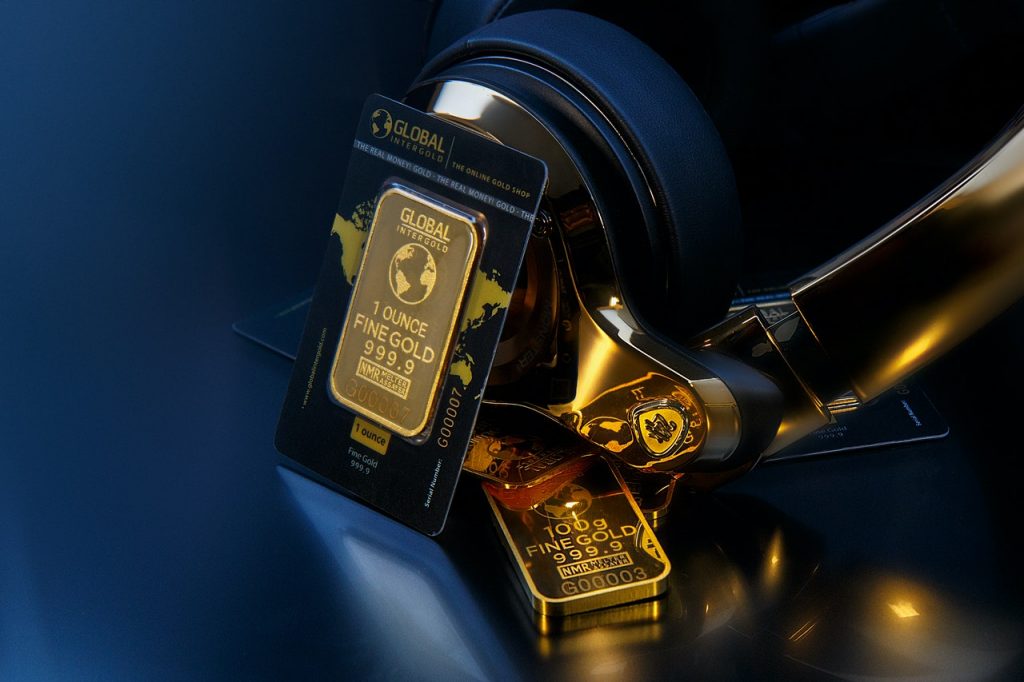 Gold alloys are used for fillings, crowns, bridges, and orthodontic appliances. Gold is used in dentistry because it is chemically inert, nonallergenic, and easy for the dentist to work.

Gold is used as a drug to treat a small number of medical conditions. Injections of weak solutions of sodium aurothiomalate or aurothioglucose are sometimes used to treat rheumatoid arthritis. Particles of a radioactive gold isotope are implanted in tissues to serve as a radiation source in the treatment of certain cancers.

Usages of Gold in Aerospace

If you are going to spend billions of dollars on a vehicle that when launched will travel on a voyage where the possibility of lubrication, maintenance and repair is absolutely zero, then building it with extremely dependable materials is essential. This is exactly why gold is used in hundreds of ways in every space vehicle that NASA launches.

Gold is world most valuable metal and its value grows day by day and it seems to be a very secure source for investment and adding it to your portfolio and assets.

Benefits and Importance of Financial Freedom

How to choose a payment system?

What Are the Financial Documents Required for Small Businesses?

Basic Loan Information Everyone Should Know