All You Need to Know About Personality

All You Need to Know About Personality

Personality encompasses a person’s relatively stable feelings, thoughts, and behavioral patterns. Each of us has a unique personality that differentiates us from other people, and understanding someone’s personality gives us clues about how that person is likely to act and feel in a variety of situations. To manage effectively, it is helpful to understand the personalities of different employees. Having this knowledge is also useful for placing people into jobs and organizations. 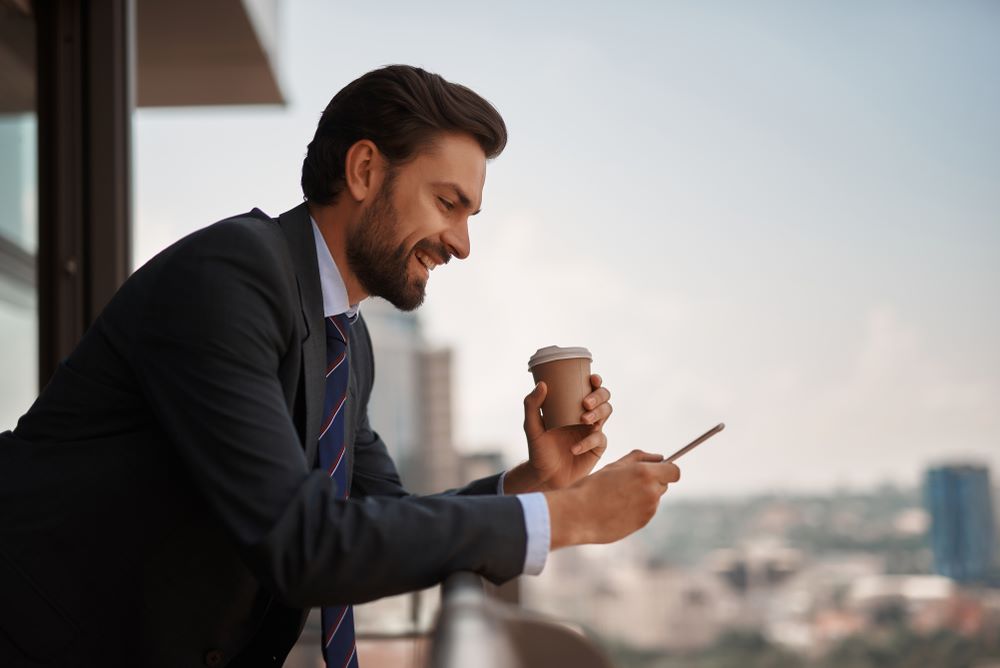 If personality is stable, does this mean that it does not change? You probably remember how you have changed and evolved as a result of your own life experiences, parenting style and attention you have received in early childhood, successes and failures you experienced over the course of your life, and other life events. In fact, personality does change over long periods of time. For example, we tend to become more socially dominant, more conscientious (organized and dependable), and more emotionally stable between the ages of 20 and 40, whereas openness to new experiences tends to decline as we age.

In other words, even though we treat personality as relatively stable, change occurs. Moreover, even in childhood, our personality matters, and it has lasting consequences for us. For example, studies show that part of our career success and job satisfaction later in life can be explained by our childhood personality.

Is our behavior in organizations dependent on our personality? To some extent, yes, and to some extent, no. While we will discuss the effects of personality for employee behavior, you must remember that the relationships we describe are modest correlations. For example, having a sociable and outgoing personality may encourage people to seek friends and prefer social situations.

This does not mean that their personality will immediately affect their work behavior. At work, we have a job to do and a role to perform. Therefore, our behavior may be more strongly affected by what is expected of us, as opposed to how we want to behave. Especially in jobs that involve a lot of autonomy, or freedom, personality tends to exert a strong influence on work behavior. Something to consider when engaging in Organizing activities such as job design or enrichment.

These five are not necessarily the only traits out there. There are other, specific traits that represent other dimensions not captured by the Big Five. Still, understanding them gives us a good start for describing personality.

Openness is the degree to which a person is curious, original, intellectual, creative, and open to new ideas. People high in openness seem to thrive in situations that require flexibility and learning new things. They are highly motivated to learn new skills, and they do well in training settings.

They also have an advantage when they enter into a new organization. Their open-mindedness leads them to seek a lot of information and feedback about how they are doing and to build relationships, which leads to quicker adjustment to the new job.

When given support, they tend to be creative.

Open people are highly adaptable to change, and teams that experience unforeseen changes in their tasks do well if they are populated with people high in openness.

Compared with people low in openness, they are also more likely to start their own business.

The potential downside is that they may also be prone to becoming more easily bored or impatient with routine.

Conscientiousness refers to the degree to which a person is organized, systematic, punctual, achievement-oriented, and dependable. Conscientiousness is the one personality trait that uniformly predicts how high a person’s performance will be across a variety of occupations and jobs.

In fact, conscientiousness is the trait most desired by recruiters, and highly conscientious applicants tend to succeed in interviews.

One’s conscientiousness is related to career success and career satisfaction over time.

Finally, it seems that conscientiousness is a valuable trait for entrepreneurs. Highly conscientious people are more likely to start their own business compared with those who are not conscientious, and their firms have longer survival rates.

A potential downside is that highly conscientious individuals can be detail-oriented rather than seeing the big picture.

Extraversion is the degree to which a person is outgoing, talkative, sociable, and enjoys socializing. One of the established findings is that they tend to be effective in jobs involving sales.

Moreover, they tend to be effective as managers and they demonstrate inspirational leadership behaviors.

Extraverts do well in social situations, and, as a result, they tend to be effective in job interviews. Part of this success comes from preparation, as they are likely to use their social network to prepare for the interview.

Extraverts have an easier time than introverts do when adjusting to a new job. They actively seek information and feedback and build effective relationships, which helps them adjust.

Interestingly, extraverts are also found to be happier at work, which may be because of the relationships they build with the people around them and their easier adjustment to a new job.

However, they do not necessarily perform well in all jobs; jobs depriving them of social interaction may be a poor fit. Moreover, they are not necessarily model employees. For example, they tend to have higher levels of absenteeism at work, potentially because they may miss work to hang out with or attend to the needs of their friends.

Agreeableness is the degree to which a person is affable, tolerant, sensitive, trusting, kind, and warm. In other words, people who are high in agreeableness are likeable people who get along with others. Not surprisingly, agreeable people help others at work consistently; this helping behavior does not depend on their good mood.

They are also less likely to retaliate when other people treat them unfairly.

This may reflect their ability to show empathy and to give people the benefit of the doubt. Agreeable people may be a valuable addition to their teams and may be effective leaders because they create a fair environment when they are in leadership positions.

At the other end of the spectrum, people low in agreeableness are less likely to show these positive behaviors. Moreover, people who are disagreeable are shown to quit their jobs unexpectedly, perhaps in response to a conflict with a boss or a peer.

If agreeable people are so nice, does this mean that we should only look for agreeable people when hiring? You might expect some jobs to require a low level of agreeableness. Think about it: When hiring a lawyer, would you prefer a kind and gentle person or someone who can stand up to an opponent? People high in agreeableness are also less likely to engage in constructive and change-oriented communication.

Disagreeing with the status quo may create conflict, and agreeable people may avoid creating such conflict, missing an opportunity for constructive change.

Neuroticism refers to the degree to which a person is anxious, irritable, temperamental, and moody. It is perhaps the only Big Five dimension where scoring high is undesirable. Neurotic people have a tendency to have emotional adjustment problems and habitually experience stress and depression. People very high in Neuroticism experience a number of problems at work. For example, they have trouble forming and maintaining relationships and are less likely to be someone people go to for advice and friendship.

They tend to be habitually unhappy in their jobs and report high intentions to leave, but they do not necessarily actually leave their jobs.

Being high in Neuroticism seems to be harmful to one’s career, as these employees have lower levels of career success (measured with income and occupational status achieved in one’s career). Finally, if they achieve managerial jobs, they tend to create an unfair climate at work.

In contrast, people who are low on Neuroticism those who have a positive affective disposition tend to experience positive moods more often than negative moods. They tend to be more satisfied with their jobs and more committed to their companies.

This is not surprising, as people who habitually see the glass as half full will notice the good things in their work environment while those with the opposite character will find more things to complain about. Whether these people are more successful in finding jobs and companies that will make them happy, build better relationships at work that increase their satisfaction and commitment, or simply see their environment as more positive, it seems that low Neuroticism is a strong advantage in the workplace.

What Your Candidate Experience Says About Your Company Culture