People often resist change for the simple reason that change disrupts our habits. When you hop into your car for your morning commute, do you think about how you are driving? Most of the time probably not, because driving generally becomes an automated activity after a while.

You may sometimes even realize that you have reached your destination without noticing the roads you used or having consciously thought about any of your body movements. 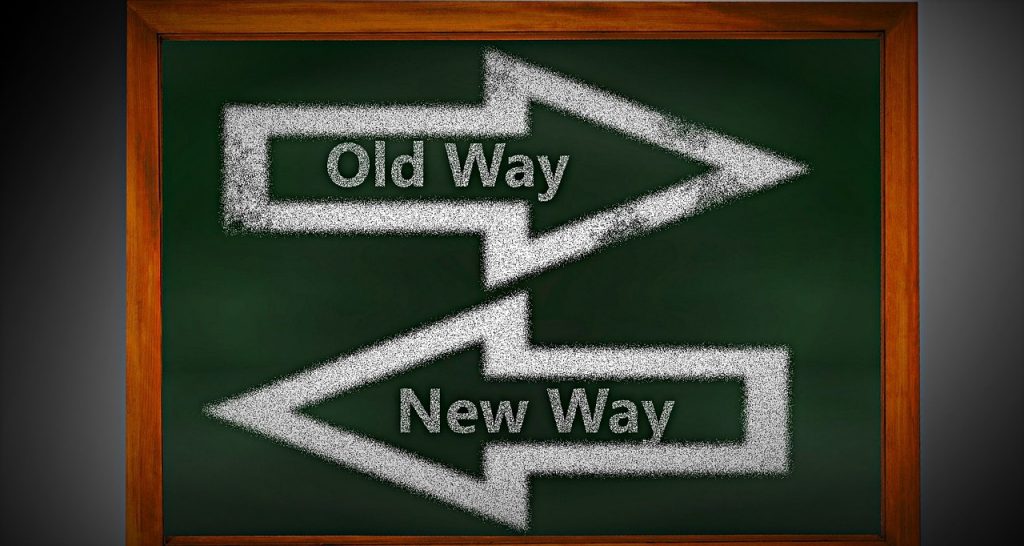 Now imagine you drive for a living and even though you are used to driving an automatic car, you are forced to use a stick shift. You can most likely figure out how to drive a stick, but it will take time, and until you figure it out, you cannot drive on auto pilot.

You will have to reconfigure your body movements and practice shifting until you become good at it. This loss of a familiar habit can make you feel clumsy; you may even feel that your competence as a driver is threatened.

For this simple reason, people are sometimes surprisingly outspoken when confronted with simple changes such as updating to a newer version of a particular software or a change in their voice mail system.

Some people are more resistant to change than others. Research shows that people who have a positive self-concept are better at coping with change, probably because those who have high self-esteem may feel that whatever the changes are, they are likely to adjust to it well and be successful in the new system.

People with a more positive self-concept and those who are more optimistic may also view change as an opportunity to shine as opposed to a threat that is overwhelming. Finally, risk tolerance is another predictor of how resistant someone will be to stress. For people who are risk avoidant, the possibility of a change in technology or structure may be more threatening.

Change inevitably brings feelings of uncertainty. You have just heard that your company is merging with another. What would be your reaction? Such change is often turbulent, and it is often unclear what is going to happen to each individual. Some positions may be eliminated. Some people may see a change in their job duties. Things may get better or they may get worse. The feeling that the future is unclear is enough to create stress for people because it leads to a sense of lost control. 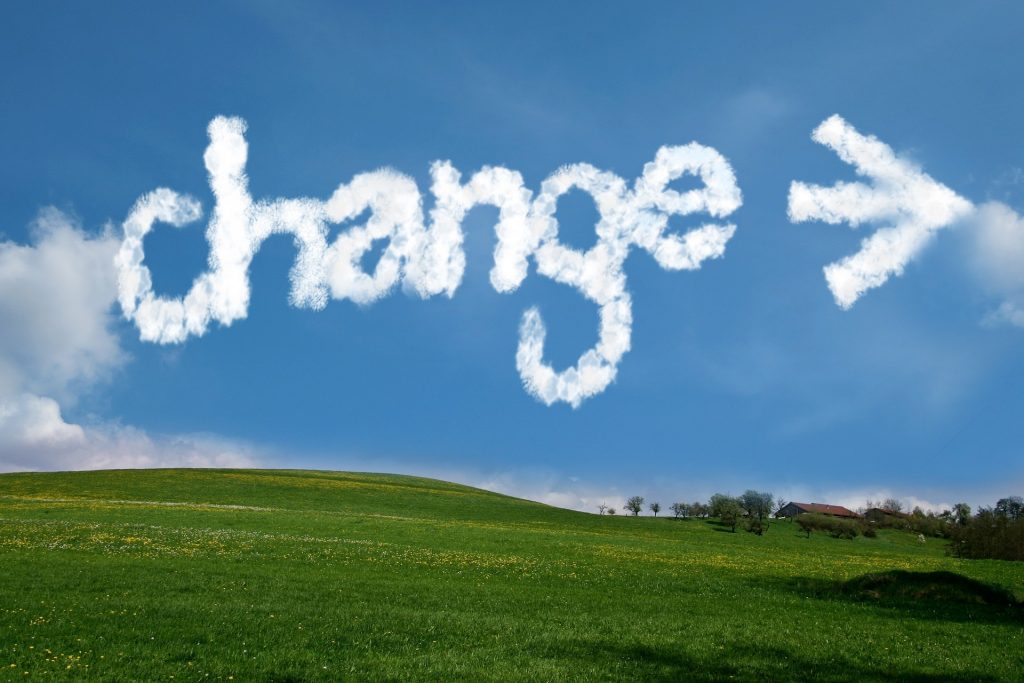 Studies show that people who feel that they can perform well under the new system are more likely to be committed to the proposed change, while those who have lower confidence in their ability to perform after changes are less committed.

It would be too simplistic to argue that people resist all change, regardless of its form. In fact, people tend to be more welcoming of change that is favorable to them on a personal level (such as giving them more power over others or change that improves quality of life such as bigger and nicer offices). Research also shows that commitment to change is highest when proposed changes affect the work unit with a low impact on how individual jobs are performed.

Any change effort should be considered within the context of all the other changes that are introduced in a company. Does the company have a history of making short-lived changes? If the company structure went from functional to product-based to geographic to matrix within the past five years and the top management is in the process of going back to a functional structure again, a certain level of resistance is to be expected because employees are likely to be fatigued as a result of the constant changes.

Moreover, the lack of a history of successful changes may cause people to feel skeptical toward the newly planned changes. Therefore, considering the history of changes in the company is important to understanding why people resist. Another question is, how big is the planned change?

If the company is considering a simple switch to a new computer program, such as introducing Microsoft Access for database management, the change may not be as extensive or stressful compared with a switch to an enterprise resource planning (ERP) system such as SAP or PeopleSoft, which require a significant time commitment and can fundamentally affect how business is conducted.

One other reason people may resist change is that change may affect their power and influence in the organization. Imagine that your company moved to a more team-based structure, turning supervisors into team leaders. In the old structure, supervisors were in charge of hiring and firing all those reporting to them. Under the new system, this power is given to the team. 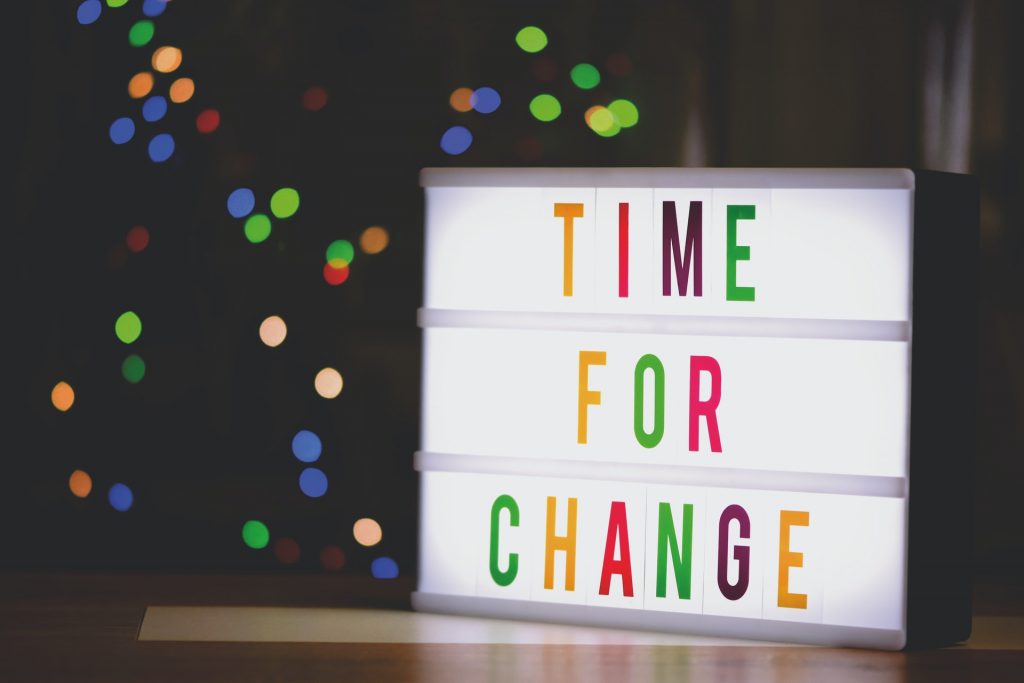 Instead of monitoring the progress the team is making toward goals, the job of a team leader is to provide support and mentoring to the team in general and ensure that the team has access to all resources to be effective. Given the loss in prestige and status in the new structure, some supervisors may resist the proposed changes even if it is better for the organization to operate around teams.

In summary, there are many reasons individuals resist change, which may prevent an organization from making important changes.

Is All Resistance Bad?

Why are people resisting the proposed changes?

Do they believe that the new system will not work? If so, why not?

By listening to people and incorporating their suggestions into the change effort, it is possible to make a more effective change.

Some of a company’s most committed employees may be the most vocal opponents of a change effort. They may fear that the organization they feel such a strong attachment to is being threatened by the planned change effort and the change will ultimately hurt the company.

In contrast, people who have less loyalty to the organization may comply with the proposed changes simply because they do not care enough about the fate of the company to oppose the changes. As a result, when dealing with those who resist change, it is important to avoid blaming them for a lack of loyalty.

What Your Candidate Experience Says About Your Company Culture