Should We Worry About Technological Unemployment?

Should We Worry About Technological Unemployment?

That technological change can cause short-term job losses is widely accepted. The view that it can lead to lasting increases in unemployment has long been controversial. Participants in the technological unemployment debates can be broadly divided into optimists and pessimists. 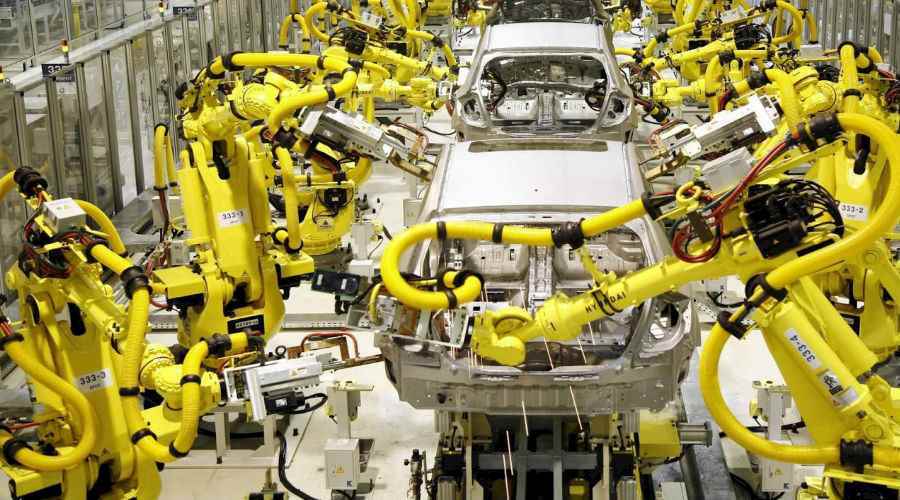 Optimists agree that innovation may be disruptive to jobs in the short term, yet hold that various compensation effects ensure there is never a long-term negative impact on jobs. Whereas pessimists contend that at least in some circumstances, new technologies can lead to a lasting decline in the total number of workers in employment.

The phrase “technological unemployment” was popularized by Lord Keynes in the 1930s. Yet the issue of machines displacing human labor has been discussed since at least Aristotle’s time.

Technological unemployment occurs when the technological change causes some workers to lose their jobs.

When labor-saving machines are introduced into the productive process, a firm can get rid of workers and produce the same amount of goods than before. Therefore some workers can lose their job.

Technological change doesn’t have to increase overall unemployment, even though some types of workers may temporarily lose their jobs.

For example, in 1800, the majority of British workers were employed in agriculture. Labor saving technology meant that food could be produced with less workers and so some agricultural laborers lost their jobs as farms used more machines.

However, as jobs were lost in agriculture, new jobs were created in producing machines. 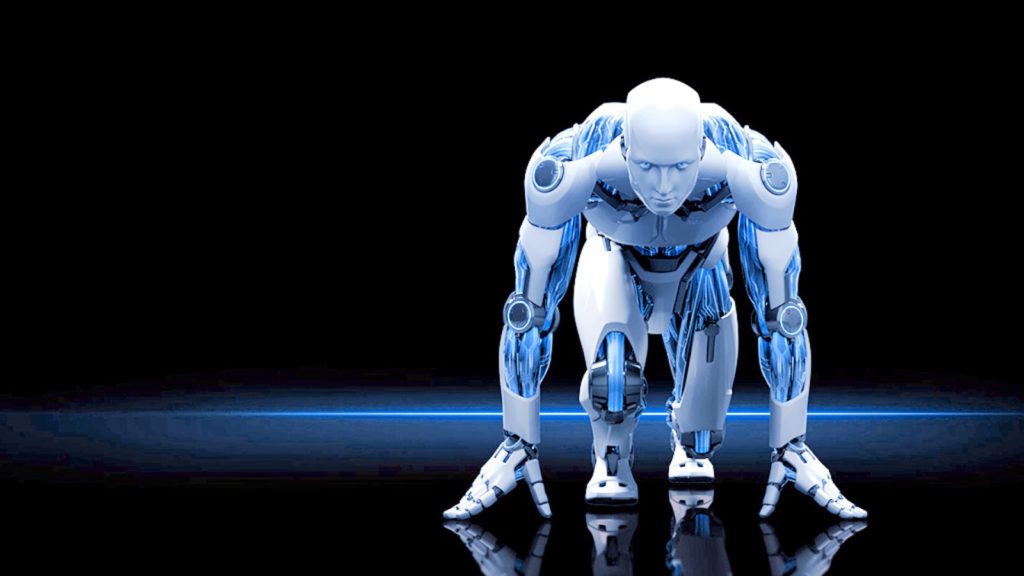 Why does technological change not cause unemployment?

Let us suppose, technological change means we can produce food with fewer workers. Therefore, it is cheaper to produce food and the price of food should fall.

This means that people can spend a smaller percentage of their income on buying food. Therefore, people have more money to spend on other goods and services.

Technological innovation merely changes the types of jobs that occur in the economy. If labor productivity increases, we can enjoy a greater range of goods and services.

Why can Technological change increase unemployment?

For example, due to technological change, coal miners may lose their jobs. However, due to occupational and geographical immobilities, they may be unable to take new jobs in the service sector. (e.g. a miner may not have skills to work in computers; he may find it hard to relocate).

In this case, technological change can cause a temporary increase in unemployment – which will last until the coal miners develop greater skills and ability to move.