Bitcoin is a cryptocurrency. It is a decentralized digital currency without a central bank or single administrator that can be sent from user to user on the peer-to-peer bitcoin network without the need for intermediaries.

Ethereum is an open source, public, blockchain-based distributed computing platform and operating system featuring smart contract functionality. It supports a modified version of Nakamoto consensus via transaction-based state transitions. Ether is a token whose blockchain is generated by the Ethereum platform.

Litecoin is a peer-to-peer cryptocurrency and open-source software project released under the MIT/X11 license. Creation and transfer of coins is based on an open source cryptographic protocol and is not managed by any central authority. Litecoin was an early bitcoin spinoff or altcoin, starting in October 2011.

Bitcoin Cash is a cryptocurrency. In mid-2017, a group of developers wanting to increase bitcoin’s block size limit prepared a code change. The change, called a hard fork, took effect on 1 August 2017. As a result, the bitcoin ledger called the blockchain and the cryptocurrency split in two.

Tether is a controversial cryptocurrency with tokens issued by Tether Limited. It formerly claimed that each token was backed by one United States dollar, but on March 14, 2019 changed the backing to include loans to affiliate companies.

EOS.IO is a blockchain protocol powered by the native cryptocurrency EOS. The protocol emulates most of the attributes of a real computer including hardware with the computing resources distributed equally among EOS cryptocurrency holders. 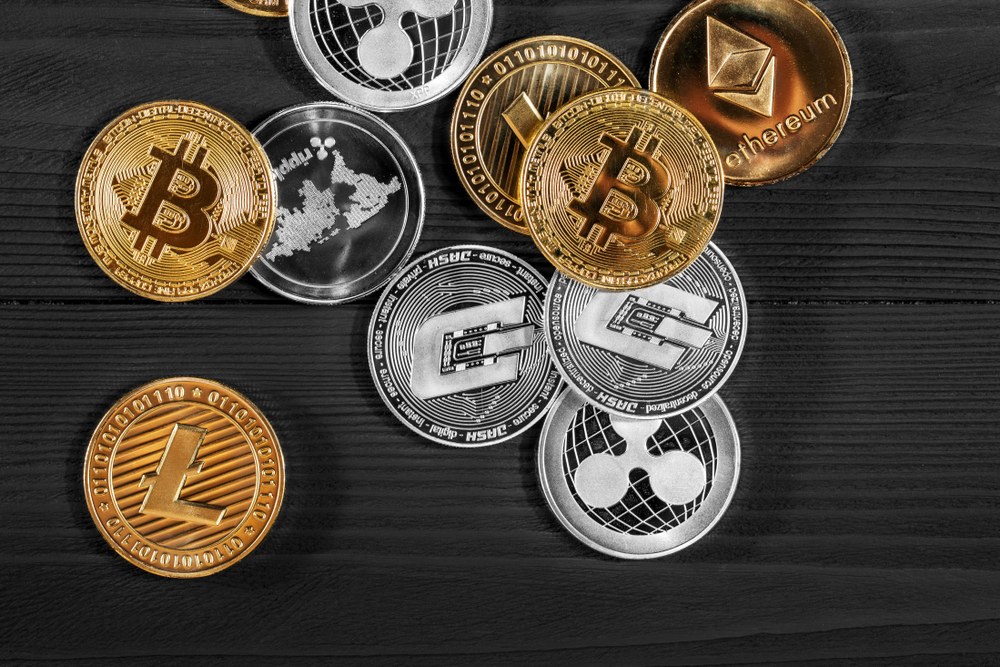 Bitcoin SV (BSV) is a cryptocurrency designed by the nChain company. Bitcoin SV was announced on August 16, 2018 and is described as an attempt to restore the original Bitcoin protocol. The SV acronym stands for “Satoshi Vision”, representing the goal of building the cryptocurrency as it was conceptualized by the Bitcoin developer.

Stellar is an open source, decentralized protocol for digital currency to fiat money transfers which allows cross-border transactions between any pair of currencies. The Stellar protocol is supported by a 5013 nonprofit, the Stellar Development Foundation.

The Tron network uses its cryptocurrency called Tronix (TRX).One can purchase Tronix on exchanges like Liqui and Binance by exchanging them for other cryptocurrencies like ETH or BTC. Purchase with fiat currencies is not possible at present. It can be stored on wallets that support the Ethereum blockchain like MyEtherWallet.

Cardano is home to the Ada cryptocurrency, which can be used to send and receive digital funds. This digital cash represents the future of money, making possible fast, direct transfers that are guaranteed to be secure through the use of cryptography.

Cardano is more than just a cryptocurrency, however, it is a technological platform that will be capable of running financial applications currently used every day by individuals, organisations and governments all around the world. 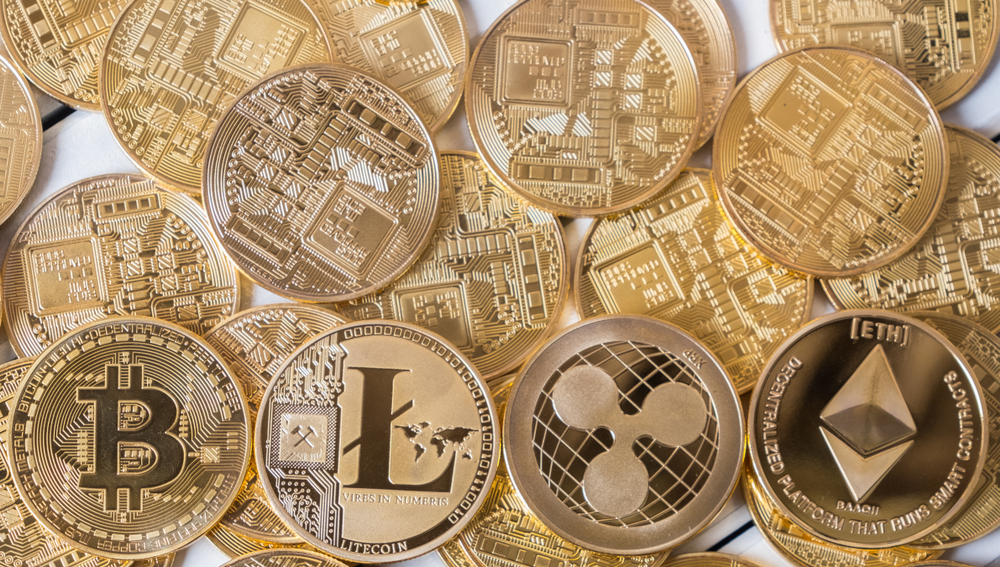 Monero is an open-source cryptocurrency created in April 2014 that focuses on fungibility, privacy and decentralization. Monero uses an obfuscated public ledger, meaning anybody can broadcast or send transactions, but no outside observer can tell the source, amount or destination.

Unus Sed Leo (LEO) is an exchange token that was launched on May 22 by iFinex, the parent company of Bitfinex, Ethfinex, and Tether. The LEO token is an exchange utility token for current and future iFinex trading platforms and services.

Dash is an open source cryptocurrency and is a form of decentralized autonomous organization run by a subset of users, called “masternodes”. It is an altcoin that was forked from the Bitcoin protocol. The currency permits fast transactions that can be untraceable.