Turnover refers to an employee’s leaving an organization. Employee turnover has potentially harmful consequences, such as poor customer service and poor company-wide performance. When employees leave, their jobs still need to be performed by someone, so companies spend time recruiting, hiring, and training new employees, all the while suffering from lower productivity.

Yet, not all turnover is bad. Turnover is particularly a problem when high-performing employees leave, while a poor performer’s leaving may actually give the company a chance to improve productivity and morale.

Why do employees leave? An employee’s performance level is an important reason. People who perform poorly are actually more likely to leave. These people may be fired, may be encouraged to quit, or may quit because of their fear of being fired. Particularly if a company has pay-for-performance systems, poor performers will find that they are not earning much due to their below-standard performance.

This gives poor performers an extra incentive to leave. This does not mean that high performers will definitely stay with a company. High performers may find it easier to find alternative jobs, so when they are unhappy, they can leave more quickly. 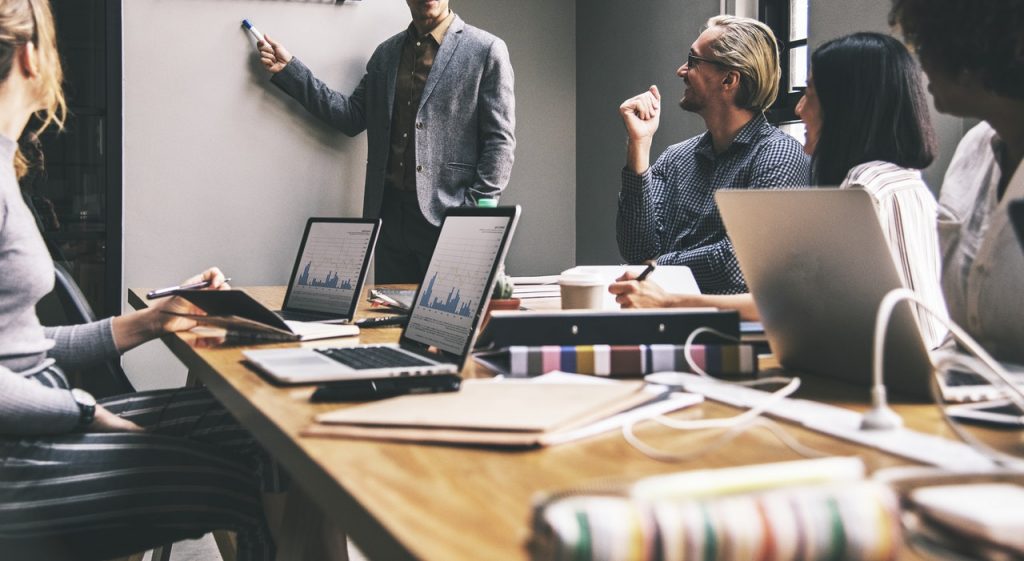 Work attitudes are often the primary culprit in why people leave. When workers are unhappy at work, and when they do not feel committed to their companies, they are more likely to leave. Loving the things you do, being happy with the opportunities for advancement within the company, being happy about pay are all aspects of our work attitudes relating to turnover.

Of course, the link between work attitudes and turnover is not direct. When employees are unhappy, they will have the intention to leave and may start looking for a job. But their ability to actually leave will depend on many factors, such as their employability and the condition of the job market.

For this reason, when national and regional unemployment is high, many people who are unhappy will still continue to work for their current company. When the economy is doing well, people will start moving to other companies in response to being unhappy.

Understanding the connection between employee happiness and turnover, many companies make an effort to make employees happy. SAS Institute employees have a 35-hour workweek and enjoy amenities such as a swimming pool and child care at work. The company’s turnover is around 4%–5%, in comparison to the industry averages ranging from 12%–20%.

People are more likely to quit their jobs if they experience stress at work as well. Stressors such as role conflict and role ambiguity drain energy and motivate people to seek alternatives. For example, call center employees experience a great deal of stress because of poor treatment from customers, long work hours, and constant monitoring of their every action.

Companies such as EchoStar realize that one method that is effective in retaining their best employees is to give them opportunities to move to higher-responsibility jobs elsewhere in the company. When a stressful job is a step toward a more desirable job, employees seem to stick around longer.

There are also individual differences in whether people leave or stay. For example, personality is a factor in the decision to quit one’s job. People who are conscientious, agreeable, and emotionally stable are less likely to quit their jobs.

Many explanations are possible. People with these personality traits may perform better at work, which leads to lower quit rates. Or, they may have better relations with coworkers and managers, which is a factor in their retention. Whatever the reason, it seems that some people are likely to stay longer at any given job regardless of the circumstances.

Whether we leave a job or stay also depends on our age and how long we have been there. It seems that younger employees are more likely to leave. This is not surprising because people who are younger often have fewer responsibilities such as supporting a household or having dependents.

As a result, they can quit a job they don’t like much more easily. They may also have higher expectations and thus be more easily disappointed when a job proves to be less rewarding than they had imagined. Similarly, people who have been with a company for a short period of time can quit more easily. For example, Sprint Nextel found that many of their new hires were likely to quit within 45 days of their hiring dates.

When they investigated, they found that newly hired employees were experiencing a lot of stress from avoidable problems such as unclear job descriptions or problems with hooking up their computers. Sprint was able to solve the turnover problem by paying special attention to orienting new hires.

New employees experience a lot of stress at work, and there is usually not much keeping them in the company such as established bonds to a manager or colleagues. New employees may even have ongoing job interviews with other companies when they start working. This, too, gives them the flexibility to leave more easily.