Why Wear Hearing Protection in the Workplace?

Why Wear Hearing Protection in the Workplace?

A beautiful quote by Ralph Nichols states, “The most basic of all human needs is the need to understand and be understood. The best way to understand people is to listen to them.”  However, this critical human interaction can be interrupted if a person’s ability to hear is compromised. The workplace can be one of the most dangerous places for anyone to their ability to listen, as the noise created by machinery can indefinitely harm their inner ears, making hearing impossible. Thankfully, there exists equipment to mitigate this damage, such as industrial earplugs and earmuffs. 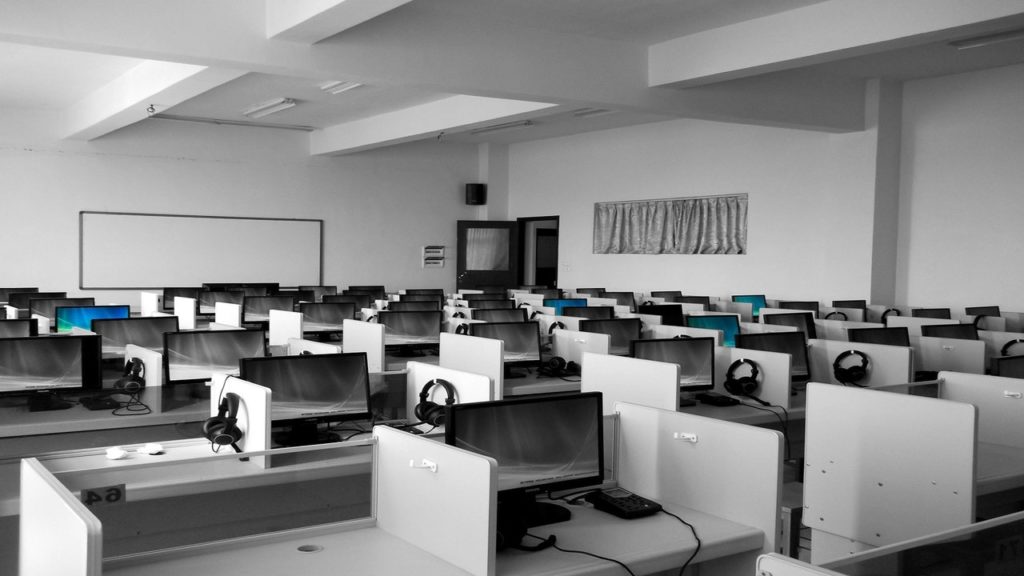 According to the Occupational Safety and Health Administration, (OSHA), prolonged exposure to loud noises above 85 decibels will cause irreparable damage to the inner ear leading to hearing loss that can come on either suddenly or over an extended period. Many times, the person who is losing their hearing due to workplace noise is not aware that they are doing so until their loss has become advanced. There are no treatments or devices that can replace the ability to hear in these cases, so prevention is the best way to make sure you don’t end up either with a diminished ability to communicate with your loved ones or lose the ability to hear altogether.

The two primary devices used in the workplace to prevent the tragedy of irreversible hearing loss are earplugs and earmuffs. In the following paragraphs, we shall look at these items, their pros, and cons, as well as the costs involved.

We are all familiar with the brightly colored earplugs that people can be seen wearing to listen to their music on electronic devices. These are not the type of earplugs used on the job. The earplugs we are talking about are heavy-duty plugs made of a foam substance that almost completely blocks the sounds of the environment. 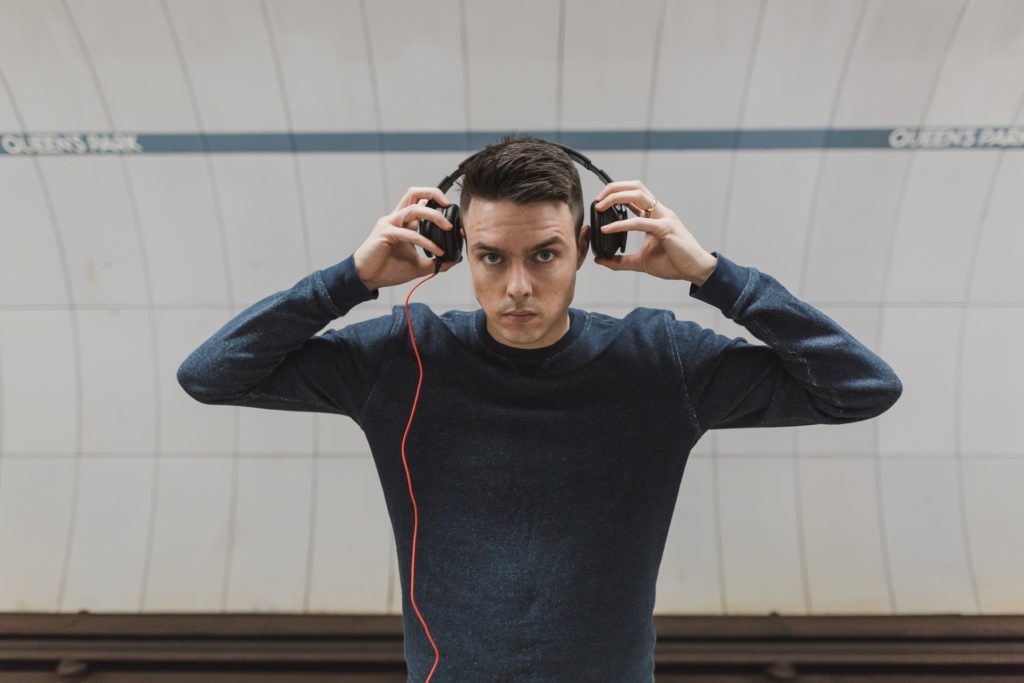 The cons of using earplugs are two-fold. They can become extremely uncomfortable to the wearer as they are inserted into the ear and can cause irritation.  This problem can is easily corrected by purchasing custom-made earplugs, and these can include Bluetooth capability so that you can listen to your favorite music at work, or answer the telephone and boss when on the job.

Another con is that earplugs alone will not guarantee that enough sound is kept out of the ears to provide full protection.

Although they must be replaced often, earplugs are not an expensive piece of equipment. Employers often will supply these devices for their workers, and are required by law to make sure their employees have and use them correctly.

If you are like most people, the term earmuffs conjure in your mind a picture of young children wearing warm fuzzy things to cover their ears in the winter, ear muffs. However, those are not the type of equipment about which we are talking. Earmuffs are heavy duty equipment that fit like headphones and block almost all sound from the environment from reaching the wearers inner ears. 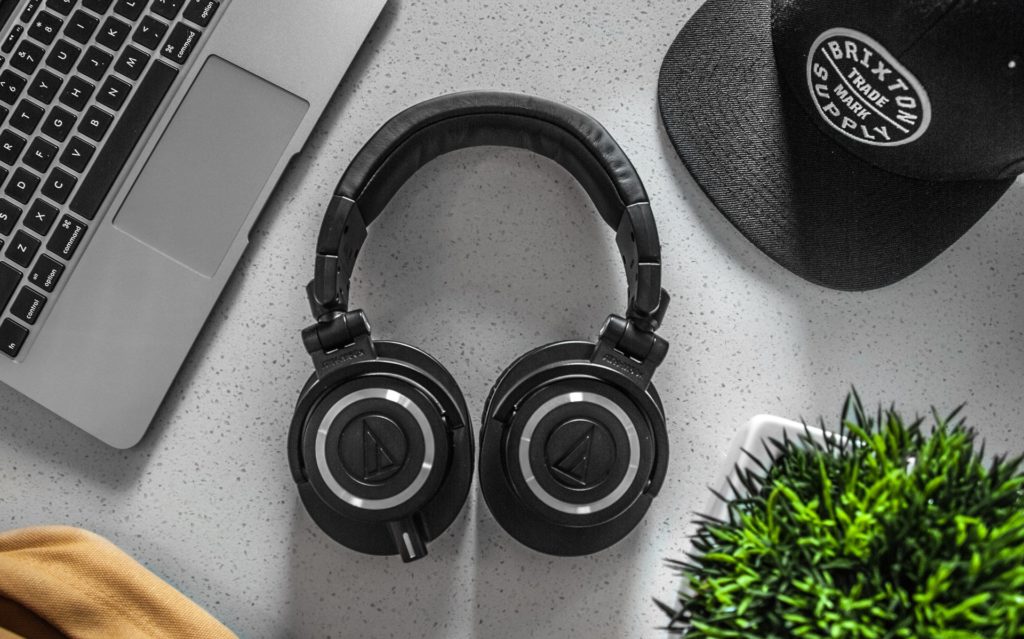 There are a few cons to be mentioned about earmuffs. The most often described disadvantage reported is that they are hot to wear. There are few things you can do to address this problem such as using earmuffs that use an open strap over the head to hold them on instead of the more traditional solid one.

Another often reported problem with earmuffs is that they can cause some wearers to experience headaches. The best way to end this problem is to remove the headphones often. However, this puts the worker’s hearing at risk, so it is highly recommended that this only be done on a break when the wearer is away from the extreme noise of their workplace.

As with earplugs, earmuffs will offer a high amount of protection against dangerous environmental noise; they are not a guarantee that enough sound will be blocked to illuminate the danger entirely.

Earmuffs can be a costly response to ending hearing loss in the workplace.It is important to note that employers are required to supply hearing protection, and if they choose earmuffs they will be the necessary type that offer protection, but little else. Earmuffs last much longer when regularly used than earplugs, and they are available with Bluetooth capability. However, the costs of the added feature of Bluetooth capability means that most employers will not supply this type of unit to their employees, leaving the employee responsible for the costs if they wish any other additional features.

The best protection a person working in a dangerously noisy environment can have is to wear both earplugs and earmuffs at the same time. While this may seem redundant and unnecessary, there can be no doubt that the continued ability to hear is worth the inconvenience. Using both devices simultaneously will block out at least 99% of the sounds.

A considerable drawback to wearing both is that they block out sound so well that hearing others speak or the sound of heavy equipment approaching becomes almost impossible. The answer to this problem that many employers have had to take into consideration when supplying devices for their employees is the inclusion of a microphone and speaker system into the earmuffs. This innovation allows the earmuffs to select and edit out the sounds of noisy machinery while allowing lower decibel sounds such as speech to be heard inside the device. While language is permitted stuttered and broken up, it is possible to listen to enough to understand orders and the sounds of an approaching forklift to be discerned.

With some simple precautions, the ability to interact with loved ones and the world in around you can be preserved. There is no doubt that wearing hearing protection in the workplace can be inconvenient, in the long run, it a is vital way to protect your ability to hear long after you have retired.

Importance of Mental Wellness in the Workplace